Thank you to everyone who attended and supported the 2019 Vision Awards on Wednesday October 30th at the JW Marriott Marquis, Miami

We were proud to recognize:

Throughout his roles as Managing Partner of Akerman’s Miami Office, Former Mayor and City Commissioner of Miami Beach, Vice Chair of the Miami Downtown Development Authority, Former Chair of ULI Southeast Florida/Caribbean, and Former Chair of the New World Symphony, Neisen has been instrumental in leading the revitalization of Miami Beach and Miami’s urban core. He is one of our region’s most respected leaders within South Florida’s real estate community, and has had a transformational impact on the region. Read more

As the Founder and CEO of Fort Lauderdale-based Native Realty, Jaime Sturgis has already reached prominence within the real estate industry as a pioneering commercial broker who is guiding the redevelopment of several emerging urban neighborhoods throughout South Florida. He is best known for his efforts in transforming Fort Lauderdale’s Flagler Village, where  his commitment to the neighborhood has been key to establishing it as one of Broward’s most exciting new markets. As a visionary for the next generation of brokers, Jaime Sturgis sets an example for purposeful, thoughtful, and responsible neighborhood redevelopment in the South Florida region. Read more

Brightline / Virgin Trains USA is a privately funded inter-city passenger rail and real estate development project. With its three stations across Miami, Fort Lauderdale, and West Palm Beach, including the project’s flagship mixed-use Miami Central station, which spans six blocks and 11 acres, providing 1 million+ square feet of residential, commercial, and retail space in Overtown, this transformative project is helping to usher in a new era of connectivity and transit-oriented development to the South Florida region.

Developed by All Aboard Florida, a subsidiary of Florida East Coast Industries, Brightline’s private investment of more than $1.8 billion has already generated significant economic impacts in our region, and is transforming key areas in all three counties into dynamic new hubs where residents and visitors can live, work, and play. These efforts have served as a positive catalyst, spurring interest, investment, and increased development from both the private and public sectors around the stations.

2019 Project of the Year Finalists

See our five 2019 Project of the Year Finalists below, and click here to read more. 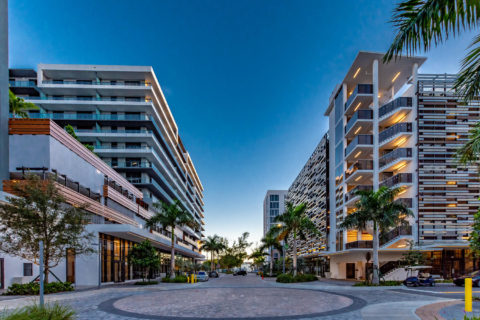 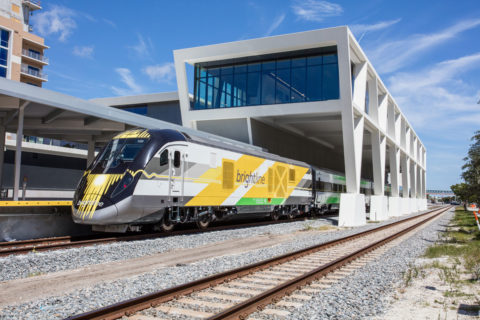 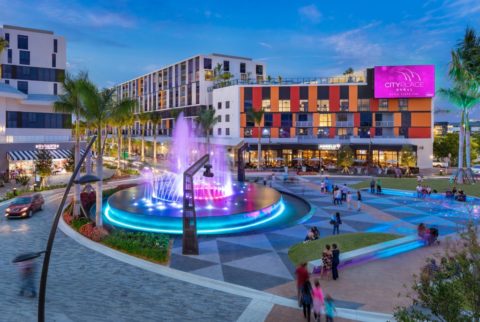 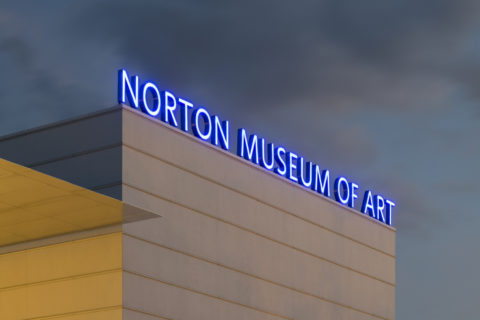 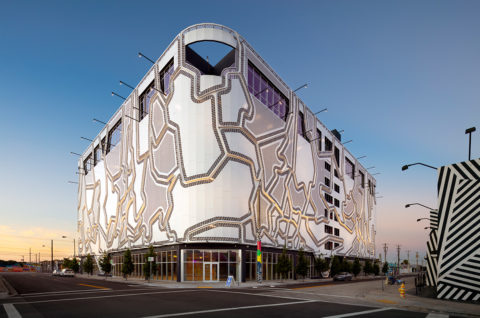 Thank you to our 2019 Vision Awards Sponsors