The Young Leader of the Year Award honors inspiring industry professionals aged 35 or younger whose outstanding achievements and contributions are advancing the industry and positively shaping our region’s communities.

Nominate a Young Leader of the Year:

Entries must include a completed Nomination Form, plus resume or bio, photo, and any other materials supporting why the candidate meets the award criteria.

Email a PDF version of your submission to: sefloridacaribbean@uli.org

As the Founder and CEO of Fort Lauderdale-based Native Realty, Jaime Sturgis has already reached prominence within the real estate industry as a disruptor and a pioneering commercial broker who is guiding the redevelopment of several emerging urban neighborhoods throughout South Florida. A visionary among the next generation of brokers, he is setting an example for purposeful, thoughtful, and responsible neighborhood redevelopment in our region.

In less than two years and at only 31 years old, he has captured more market share than most companies do in a decade and has already been recognized for his roles in revitalizing urban core neighborhoods. He is best known for transforming Fort Lauderdale’s Flagler Village, where he has completed more than 500,000 square feet in transactions over the last few years, and where his commitment to the neighborhood has been key to establishing it as one of Broward’s most exciting new markets. 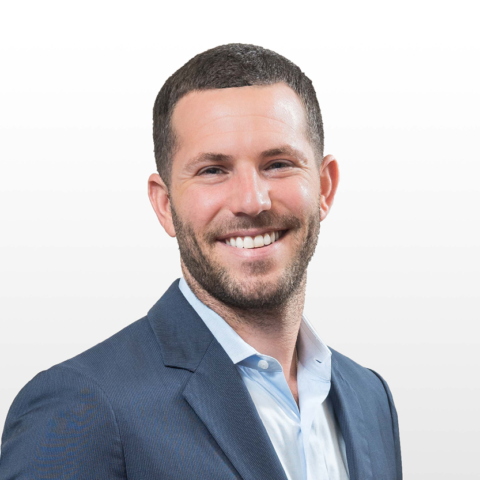 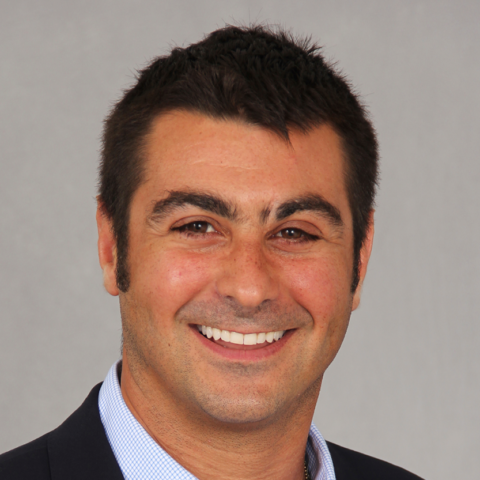 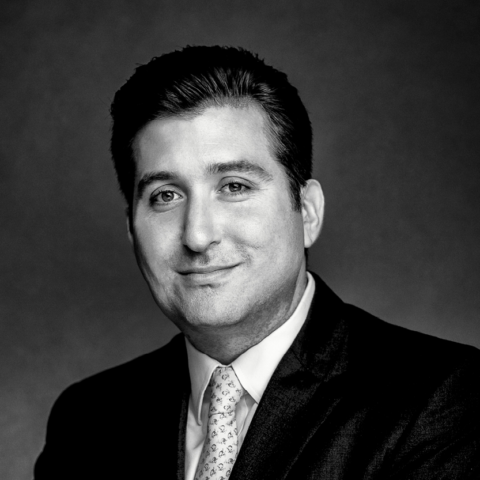 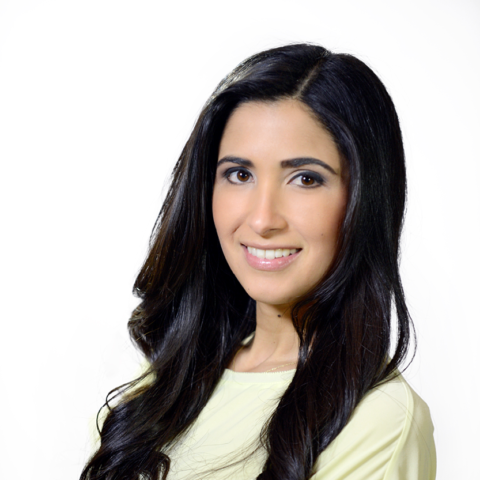 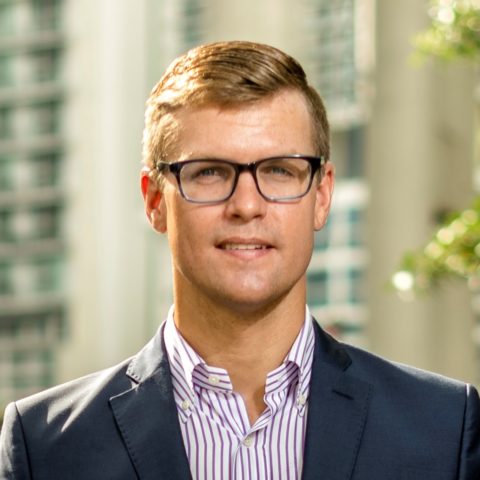 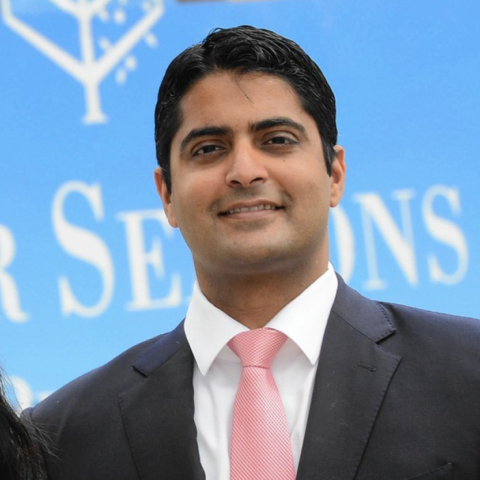 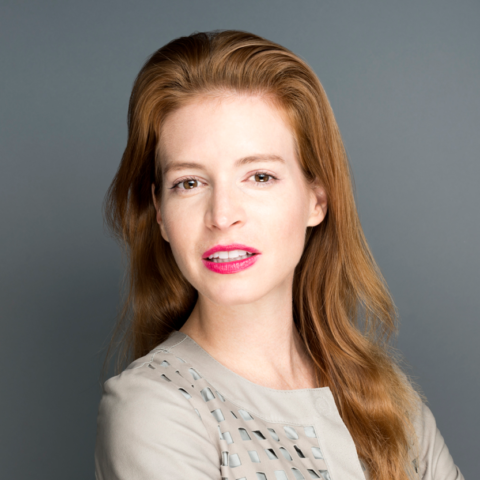 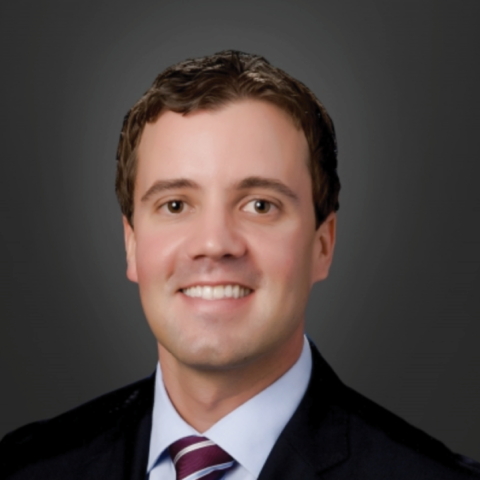